Deploying IoT for Digital Evolution: it’s about more than sensors and connectivity 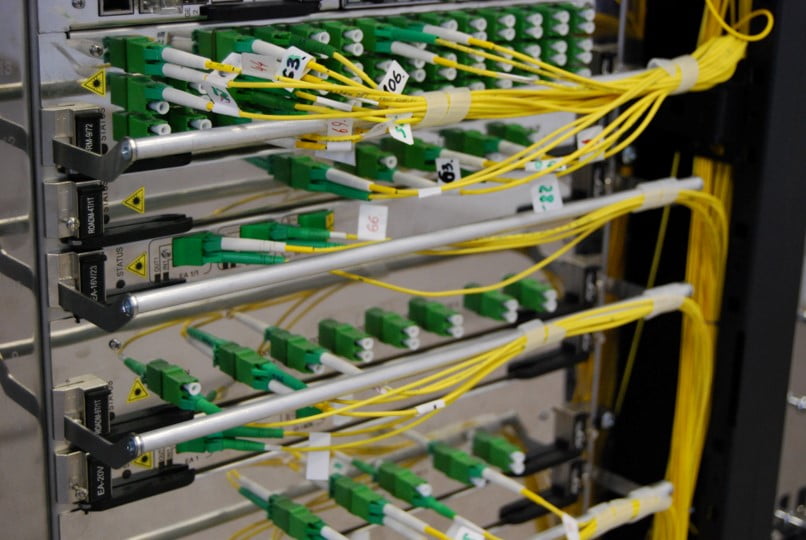 If you’ve read our article about the differences between GPS tracking, Telemetry and IoT, you’ve probably realised that the market bandies the term ‘IoT’ around a lot.

IoT stands for ‘Internet of Things’. And anyone selling sensors or connectivity solutions (or software programs, for that matter) will tell you that they’re delivering IoT.

The truth is that these are all components of what makes an IoT-enabled digital evolution project. But none of them individually deliver on the promise of IoT. That’s for two reasons:

To be truly successful, an IoT project needs to extract sensor data from its silo. Then it needs to merge that data with data from other sources that exist across an operation. And then it needs to analyse the combined data and make it available to decision-makers (or better yet, automatically make decisions where possible).

I was reminded of this at IoTAA’s recent Australian IoT State of the Nation event. One of the many challenges that participants identified in scaling up IoT projects was the difficulty in understanding what was required to deliver on those projects.

The CEO of the IoT Alliance, Frank Zeichner, referred to the ISO/IEC definition of IoT as:

“An infrastructure of interconnected objects, people, systems and information resources together with intelligent services to allow them to process information of the physical and virtual world and react.”

The market has mostly focused on the ‘interconnected objects’ component of that definition. However, the companies that most successfully leveraged IoT in their operation have fully embraced the other components too.

IoT use cases in the consumer space

It’s not just large industrial operations that can fail to truly realise the benefits of IoT, however. A couple of examples in the consumer space that come to mind when comparing IoT successes and failures include…

A few years ago, I decided to look at smart home appliances. One thing I wanted to understand was what, exactly, the value of a ‘smart’ (read, ‘connected’) thermostat was.

After I’d installed the equipment in my home and the app on my phone, I could remotely control my A/C unit. But that was no different to what I’d been able to do with my remote control.

This meant that the integration failed for me because it didn’t fit with my way of working. As a result, this IoT use case was of little value to me.

At the other end of the spectrum is my video surveillance system. I also manage this system through an app – in this case, one that controls the video cameras. But the designers for this system have thought more about how the system’s users will interact with it.

Something I really appreciate is that they’ve removed one of the most frustrating things about surveillance: notifications of your own movements around the cameras. They’ve done this by creating a geofence around the property that effectively ‘turns a camera off’ when my phone is within a certain range.

This is great operational thinking: recognising that I don’t want to have to manually change the camera’s status before I walk into its range.

Together, these two examples show that unless developers take other components of an operation into account, many IoT use cases are really just gimmicks.

Getting the most from IoT in the commercial space

Imagine a fully-fledged commercial operation that wants to incorporate IoT. For the sake of argument, let’s say it involves cold chain logistics.

This is a fairly widespread process that is the norm today across a range of industries requiring cold chain traceability.

The logistics company could make many things across this process more efficient. In particular, focusing on this customer interaction:

In the latter example, the driver doesn’t need to manually take the reading. Instead, the workflow is already streamlined. Then, to create a really strong value proposition, the logistics company could add in:

Where could your organisation benefit from true IoT?

In our cold chain logistics example, the sensor is simply a data source. The bulk of the IoT value delivery lies in the sensor’s integration with the other systems that make the use case possible.

When you start a project to digitise your workflows and make them more efficient, there’s a little value in sensor data ingestion pipelines. However, there’s a lot more in ingesting and making sense of data from other sources.

This is where a platform like Perspio™ outshines any other. It operates as a flexible middleware layer that transforms your siloed data into contextual information, ready for automation.

Want to know more? Reach out to the team! 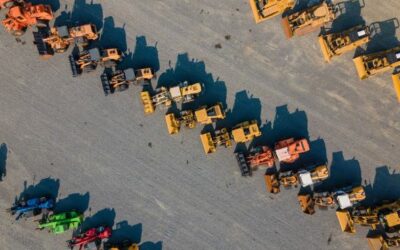 Technology: The key to sustaining growth in the global Equipment Rental industry

Global dynamics such as COVID-19 and Russia’s invasion of Ukraine have impacted all industry, for better or worse. However, companies around the world continue to rent equipment for their projects because of the flexibility and cost savings it provides.   Despite the... 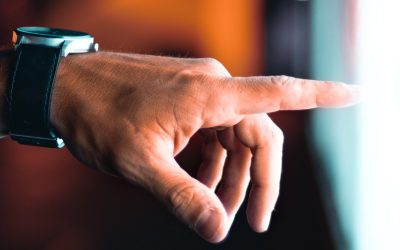 Inauro is excited to join the few Australian companies to achieved ISO27001 certification!

The Inauro team is proud to announce that both Inauro and our Perspio™ platform have achieved ISO 27001 certification. The internationally recognised standard was obtained at the end of June 2022, formally certifying Inauro’s policies, processes and controls for data...

RAM Equipment and Inauro announce the successful rollout of the Perspio™ platform across the RAM operation, facilitating the management of the RAM fleet and streamlining rental workflows.   Adelaide, May 24th, 2022   RAM Equipment, a South Australian...